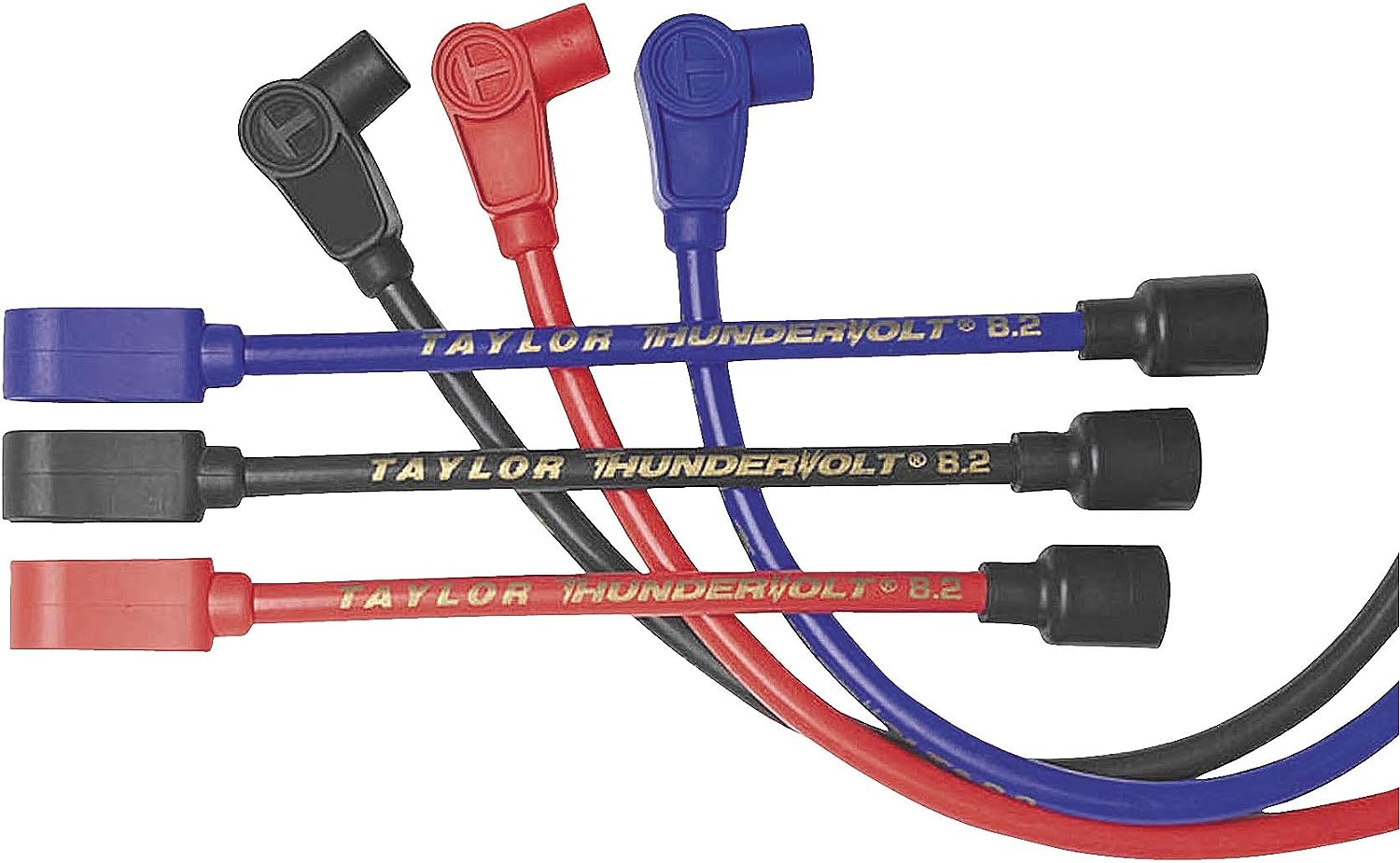 â¢ These wires from Sumax feature the same spiro core as the colored 8mm wires but with a fat 10.4mm insulator coverâ¢ These sets are ready to plug and runâ¢ Includes: 19â³ and 7â³ leads with 90° plug boots and 180Â° coil boots.