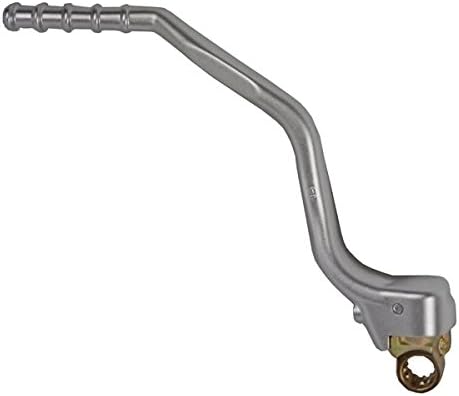 How we got our start?

Founded in 2001 we are a family owned and operated business dedicated to the development of innovative products for motorsports enthusiasts that will make your life easier!

What makes our product unique?

After decades of experience on the track and in the shop sharing the same passion as our customers, Outlaw Racing is still leading the way with top quality products that all motorsports enthusiasts will love! Our products are designed with durability, reliability, and longevity in mind.

Why we love what we do?

Like you, our company's foundation was built off of a love for motorsports. We have the personal experience to bring you the products you need so you can spend more time on the track!